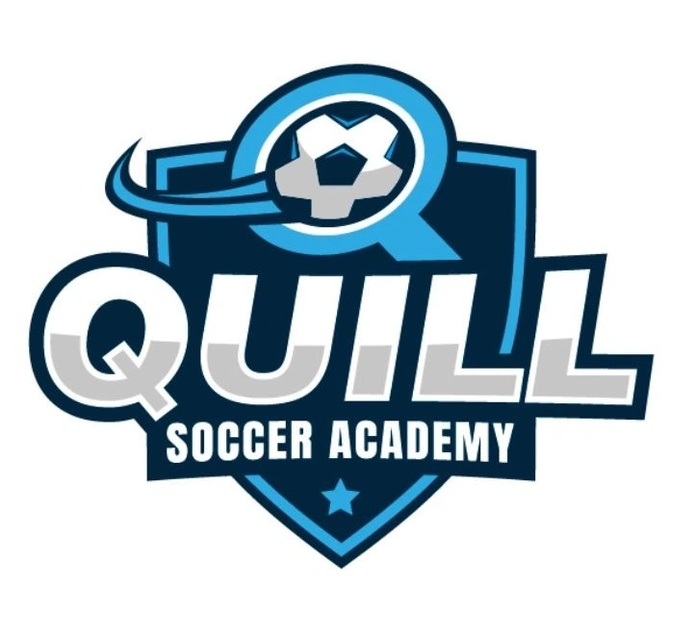 Quill Soccer Academy aims to provide quality training and attention to skill development through repetition and small group sessions. At QSA, we believe that mastering the basics lends to increased effectiveness and confidence on the soccer field in game scenarios. The fundamental building blocks of soccer include ball control, foot work, changing directions with speed and under control, passing, receiving, and striking the ball. Focus on each of these crucial game elements translates into becoming a complete soccer player.  Furthermore, we offer fitness, agility, and small sided training to accelerate the player’s development and game awareness. As players progress, we challenge them with drills that demand speed of play, speed of thought and decision making through opposition. Repetition of any movement lends to muscle memory so that players have the ability to execute their skill and understanding of time, distance and pressure when the game is on the line. We have a passion for soccer and can’t wait to create a training environment for your individual or small group.

Opposed Training: Group training that introduces pressure where they have to determine time and space. Now the skill development is incorporated with game awareness and decision making.

It is important to understand that being competent and confident in Phase 1 lends to success in Phase 2.

Susan Quill has 20 years of coaching and personal training. A Houstonian, Quill grew up in the club system and was the number one high school recruit in the country earning parade All-American player of the year and going on the play at the University of North Carolina, winning 3 National Championships. Additionally, Quill was the only high school player in the 1999 World Cup training camp for 6 months where she earned an alternate position for the 1999 World Cup. She was also an Olympic alternate for the 2000 games.  She continued her career playing professional soccer in San Diego.

Quill has been a Division 1 collegiate coach for 8 years, 5 of which she was the Head Coach, and has since coached in the private school sector leading teams to tops seeds and state championships. She is currently the Head Coach of the WPSL Team, SouthStar FC.

Quill is married to Eric Quill who played in the MLS for 9 seasons and is currently the head soccer coach for the (FC Dallas) USL League 1 team, North Texas SC. They have 3 children and are passionate about developing soccer players and building confidence through skill development. Susan has been personal training for over 15 years and loves watching players development week by week.

Susan holds her USSF "A" License.